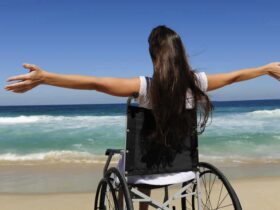 COMMON OCTOPUS – The Flora and Fauna of Fuerteventura

An Article By Hannah Mackay with The Voice

With the Fifa World Cup looming this month, we thought it fitting to include Paul the Octopus who gained worldwide attention during the 2010 World Cup as the Animal Oracle, by predicting the results of the matches.  Paul proved to be extremely accurate and correctly predicted a win for Spain against the Netherlands in the 2010 World Cup Final.  This special octopus known as Paul, started his life in a Sea-life centre in Weymouth in the UK. After hatching he was then moved to another Sea-life centre in Germany.  Sadly, Paul died in the October of 2010, but he lived a very normal, although famous, two and half years, so what better time to focus on some Octo Facts?!

The Octopus is so much more than an eight-legged Cephalopods.  There are over 300 species identified in our oceans, but common to the Canary Islands is the ‘Common Octopus’.

Along with many other species, the common octopus can change their skin tones and colours in order to blend in with their surroundings. This ability makes them masters of disguise.  This ability also aids them in catching their pray by allowing them to hide in plain sight – and then pounce on unsuspecting victims when they least expect it.  They feed by initially capturing their prey with their tentacles, and then drawing it into their mouth. The digestive juices in their saliva helps to separate the flesh of the animal from the bone, this then allow them to take bites far more easily. It is hard to imagine that an octopus would hve teeth, but they do! The salivary gland has a small tooth at its end. They use it poke deep into a shell, which allows them to almost suck and digest the prey from inside, through the hole made by the tooth. Generally the common octopus can be seen hunting at dusk and it will eat almost anything they can catch. But, their preferred menu is usually crustaceans and molluscs.

Octopuses or octopi to use the correct form, are highly territorial and like the floor of shallow, rocky coastal waters. Due to their bodily makeup, they can change shape which allows them to squeeze into tiny spaces and hide, allowing only a minimal amount of their body to be exposed to the external waters. They are highly intelligent and have complex thought processes, long and short-term memories and different personalities. Studies have also shown that the common octopus can distinguish the brightness, size, shape, and horizontal or vertical orientation of objects. They have also learnt to use tools and can open a jar or raid a lobster pot.  Although they are very sensitive to pain, they have the ability to escape a predator by losing an arm and then re-growing it later!

TOP TIP FOR OCTOPUS SPOTTING – Lookout for cracks and holes with rocks and shells piled up in front.  If you look a little harder I’m sure you will spot the tell take signs of the suckers on an Octopus tentacle tucked up inside.

Hello!! My name is Luisa

I’m Luisa. aka The Ed of The Voice Fuerteventura Magazine. I was fed up of working 9-5, grey skies and drizzly rain so, I moved to Fuerteventura, to add more sunshine to my life. I wanted to bathe in crystal clear waters and feel soft sand between my toes, so I put together a plan and made my dream a reality. 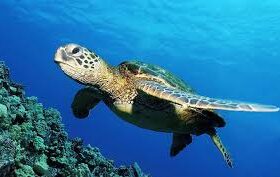 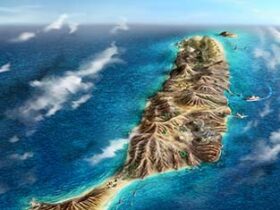 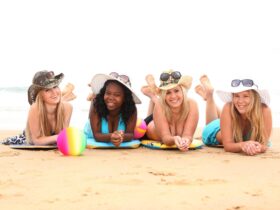 Get our latest news straight into your inbox 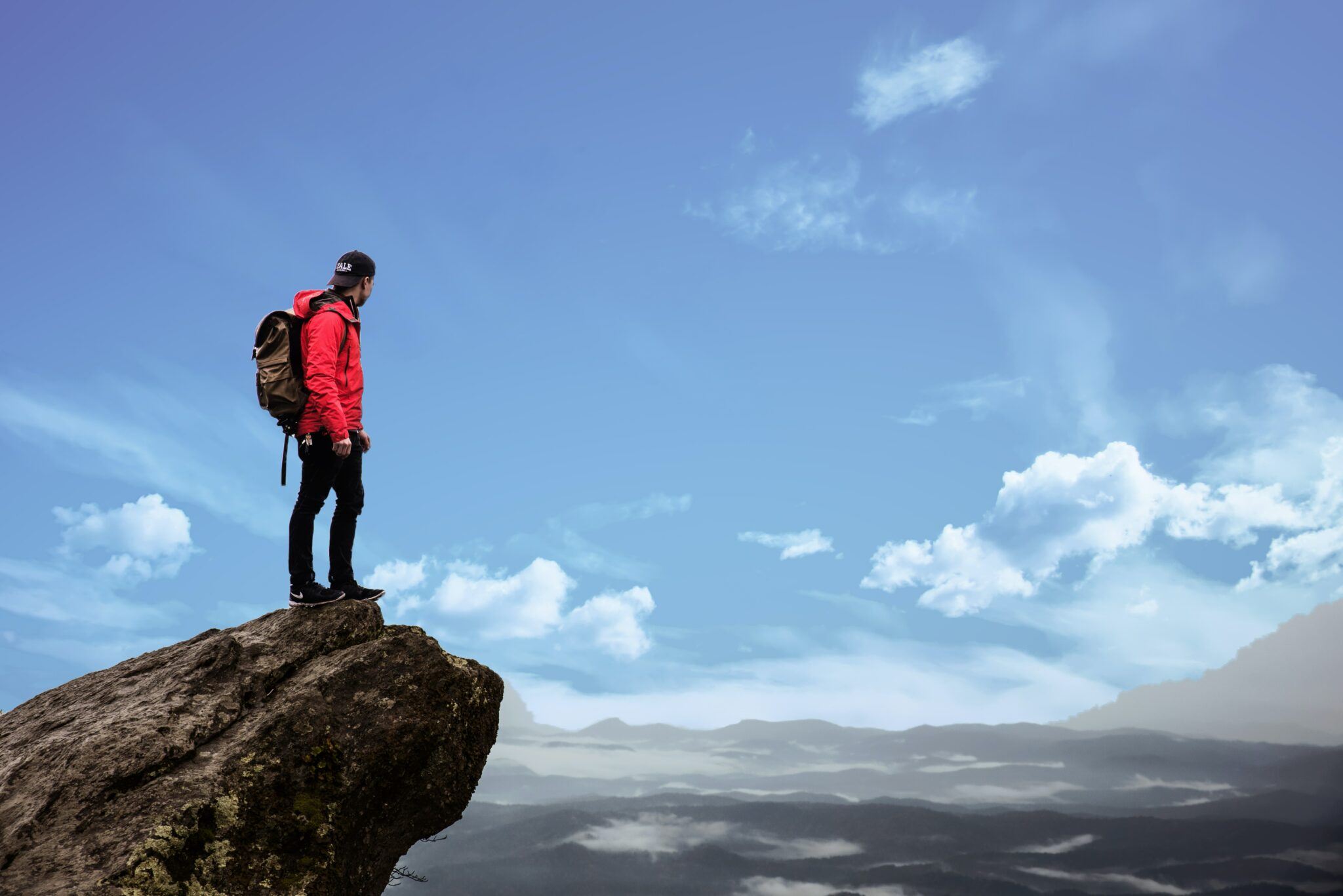